The BFI was built on during the Festival of Britain in 1951. Original named the National Film Theatre, it occupied a temporary building during the festival before finding a permanent home under Waterloo in 1957. Following an enlargement in 2007, it was renamed BFI Southbank.

The BFI Southbank is the number one venue for film and television in the UK, with over 70 years of unrivalled experience presenting and celebrating moving image. Their four cinema spaces can accommodate up to 450 guests and they have a range of stylish, flexible reception spaces, any of which can be paired with a screen according to your needs.

Contact: hello@clerkenwellgreen.com to book your next event at the British Film Institute

With a 1920’s prohibition style feel, the Drawing Room is a hidden gem providing the perfect setting for an intimate and exclusive private party. With access to this secret room through an entrance hidden behind a bookcase, it creates a unique experience no matter the event. The BFI runs the annual London Film Festival as well as exclusive regular film previews and premieres 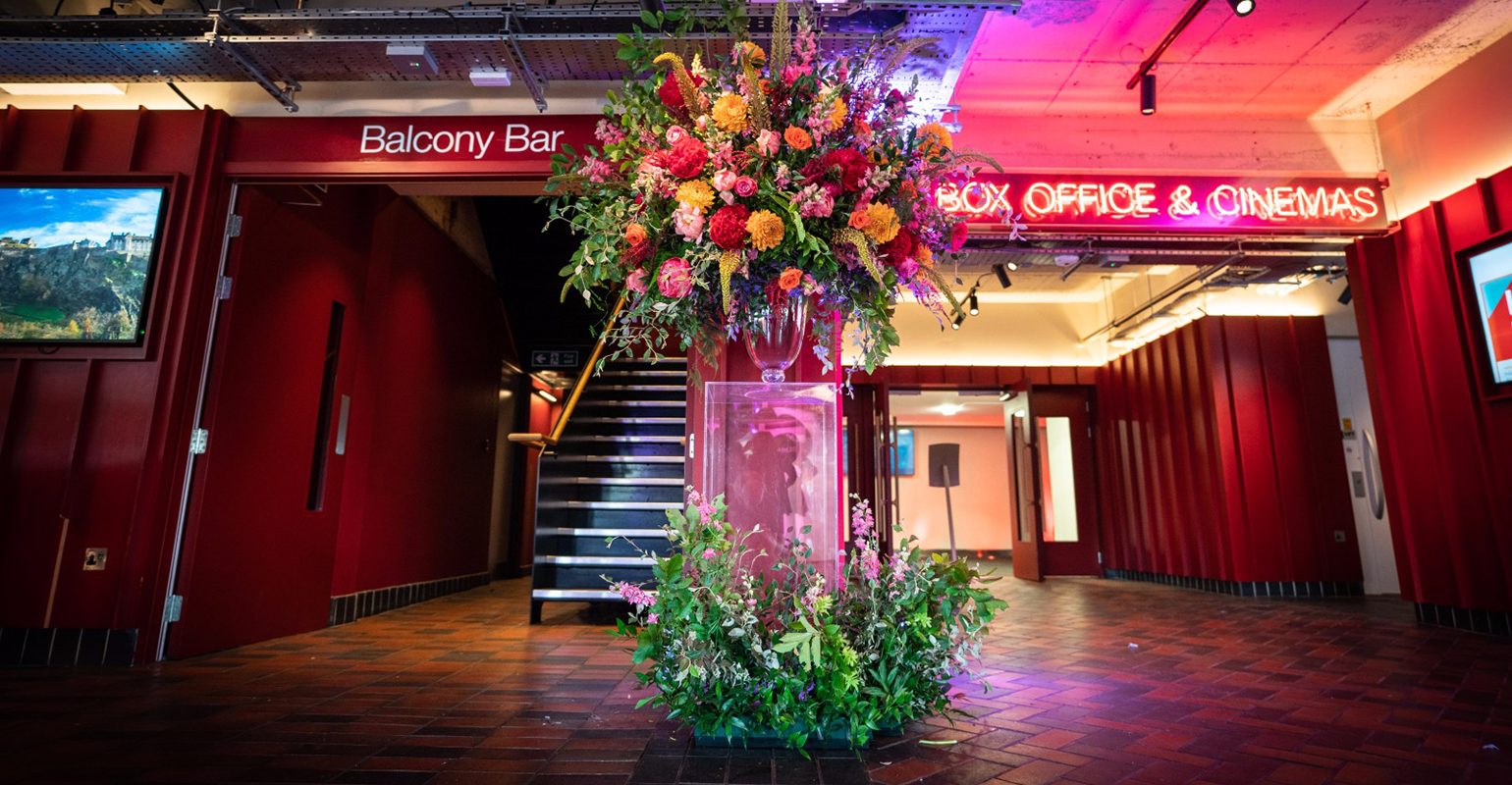 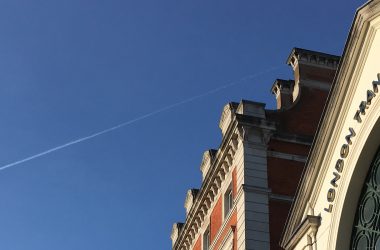 A striking and characterful venue 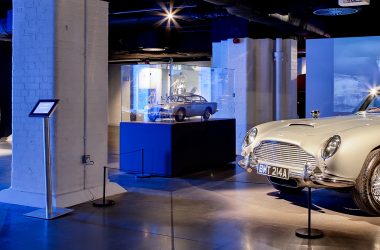 Transporting guests through galaxies
All Venues