Located in the UNESCO World Heritage site of Maritime Greenwich, the National Maritime Museum is the world’s largest maritime museum. With 16 free galleries, this a vast collection spans artworks, maps and charts, memorabilia and thousands of other objects. Showcasing Britain’s encounters with the sea, the museum is filled with inspirational stories of exploration, trade and adventures at sea. The museum opened in 1937 in elegant early 19th-century buildings developed around the Queen’s House. Opened by King George VI, his young daughter Princess Elizabeth (now Queen Elizabeth II) was in attendance.

Four new galleries opened in 2018, Tudor and Stuart Seafarers, Pacific Encounters, Polar Worlds and Sea Things. They highlight how Britain’s relationship with the sea shaped the country and impacted the world we live in today. The National Maritime Museum is filled with gorgeous versatile spaces for your next occasion. Dine on the Great Map and take your guests around the world, or drink in the Astronomy Photography Gallery that is out of this world!

Contact: hello@clerkenwellgreen.com to book your next event at National Maritime Museum

Neptune Court is the National Maritime Museum’s largest venue, spread across two levels and is available for hire for a wide range of corporate events. This space is a perfect blend of classical 19th-century grandeur and innovative modern architecture. The architecture by MICA features Europe’s largest free-span soaring glazed domed roof which created a new central courtyard. MICA (previously named Rick Mather Architects) designed the likes of National Maritime Museum (1995-9), Ashmolean Museum and came second in the competition for the British Museum revamp. 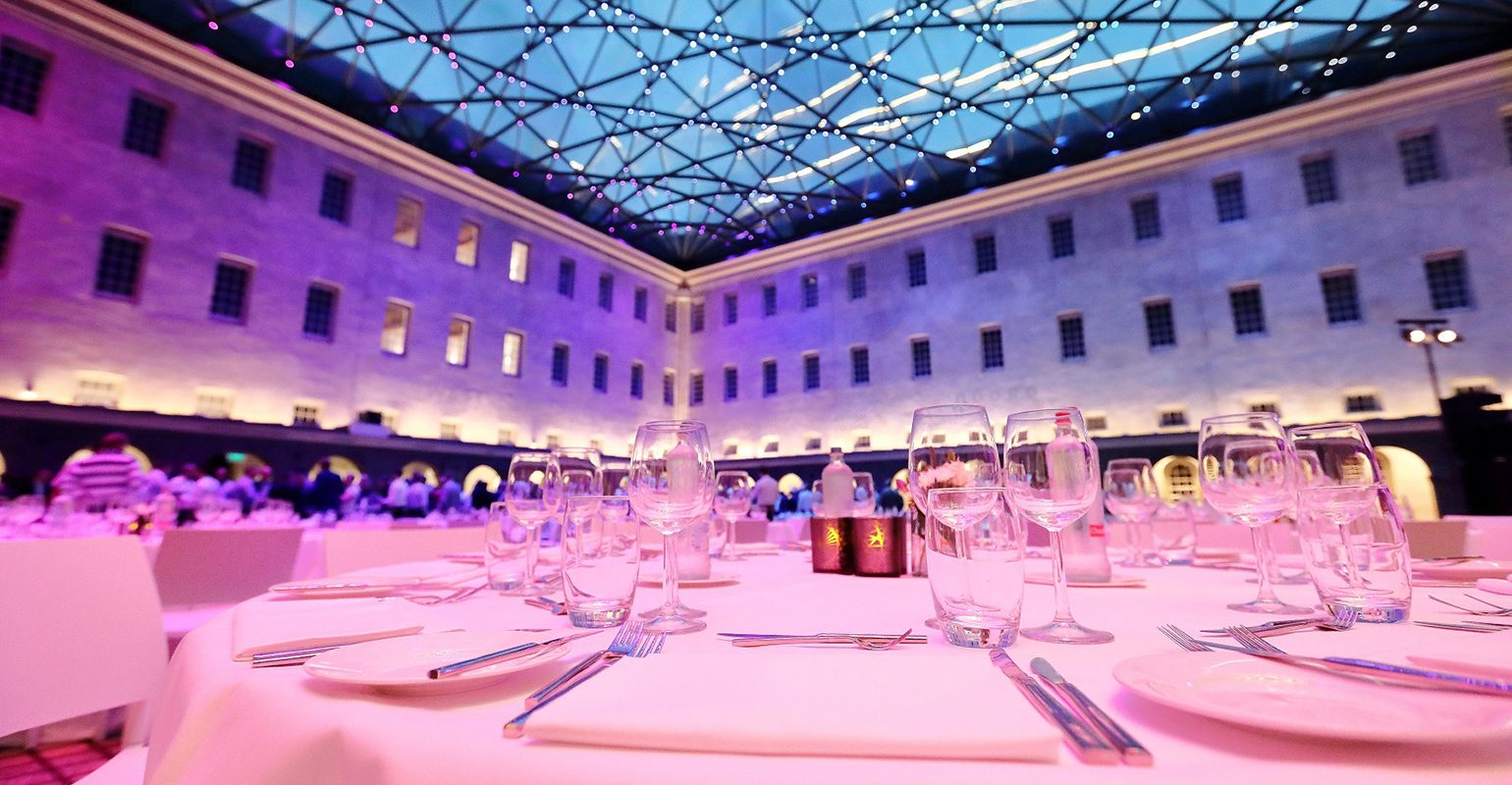 This venue provides an atmospheric setting for a wide range of events. With the large light and open spaces, it’s an ideal venue for corporate gala dinners, award ceremonies and large drinks receptions. 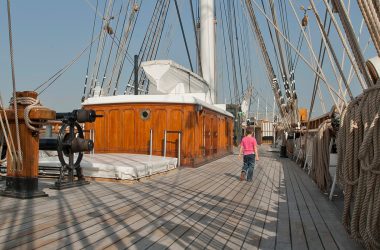 Climb aboard this majestic ship 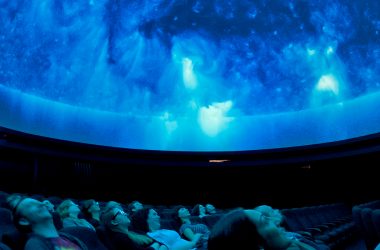 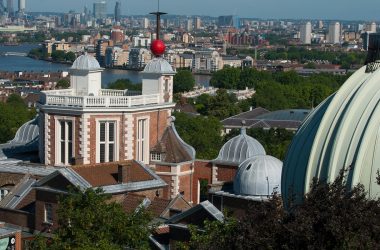 Journey through space and time
All Venues